Our visit in June was most productive and more was achieved than expected.  After a number of meetings with the representatives of various committees from Chitemo and Nyhinila villages it was agreed that the piglet breeding project would provide the best means for the villages to maintain their schools and pay the teachers.  Now that 5 village members had been trained in animal husbandry specifically for the breeding of pigs the next stage would be to build the appropriate pigsties.  A budget for the cost of the pigsties had been produced for SEEDS and funding would be transferred in stages as the building progressed.

The schools were running smoothly with 114 children in Chitemo and 55 in Nyhinila.  These numbers fluctuate on a weekly basis going up rather than down!  The outdoor equipment has proved very popular with the children and grown ups alike!  We had the opportunity of supply both schools with a substantial amount of teaching materials and also metal trunks to use for storage.  Meetings were held with the two teachers and the 5 who are in training at present. I was informed that a new curriculum for pre-schools would be available by September and these would be purchased for both schools during our September visit.  Regular inspections by representatives of the education authorities would be made of the schools to ensure that all is in order. Each school was also to have added a small classroom for the teaching of the youngest children. Benches and chalk boards were to be supplied.

A visit was made to the Tanzanian Livestock Research Institute to discuss the supplying of an appropriate breed of pig for the villages and it was suggested that the Large White was the best breed and would give the most yield of piglets.  These would be purchased during our September visit. The Institute would also pay visits to the villages to ensure that all was going according to plan. The project will take time but in due course funds will build up to maintain the schools and pay the teachers thereby enabling the villages to become independent and self supporting.

As always it was good to have time with the children engaging in various activities including lots of singing.

The return trip in September is to ensure that all is going well with the schools, the bore-hole and most importantly the piglet project.
Posted by Rev. CanonYolande Marcussen at 08:21 No comments:

4 June off to Tanzania

Another trip is on the horizon.  Four of us will travel the many miles to the district of Mpwapwa.  This trip is specifically to kick start the next SEEDS project.  We now have two pre-schools up and running with a trained teacher in each.  Three more teachers are being trained and will graduate at the end of this year.  Teachers need to be paid and schools maintained. At present SEEDS is supporting the teachers.   We have therefore trained 5 men from the villages in animal husbandry to breed pigs.  They in turn will train other villagers.  Once piglets are produced in time they will be sold at market and the funds will go into the school bank account to pay the teachers salaries and maintain the schools.  Pork is a favourite meat in Tanzania. Of course this will all take time but the aim is to enable the two villages Chitemo and Nyhinila to become self-supporting and independent of our aid. 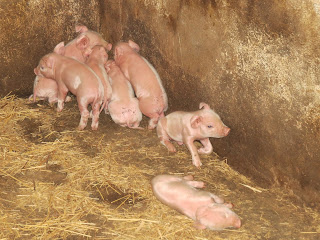 A number of supporters have sponsored and named a piglet.  If you would like to do so the purchase of a pig is £15.


The story of the 'piglets' will be updated on my return after 20 June.

Posted by Rev. CanonYolande Marcussen at 09:37 No comments:

Rev Barka Mollel whom I have known for the past 8 years who is a Masai Anglican priest who  ministers to the Masai people in a very poor area of Tanzania.  There are many orphan children who are suffering from poverty.  Little food, clean water, clothes, education.  It was decided to help some of these children and funds were sent to buy the basic necessities and send them to school. Below are a few photographs of some of the children.

We in the west are so privilege. Despite these years of 'austerity' many of us continue to lead very comfortable lives, buying the latest IT, holidaying around the world, clothes, houses, cars, paying school fees and yet in 2016 there are still so many children around the world who have so very little and barely survive. There is something very wrong in the distribution of resources in our world. 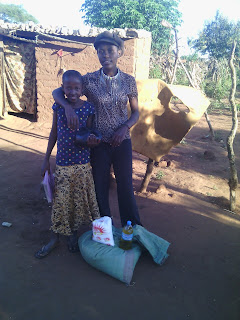 Children receive grain and oil and books for school 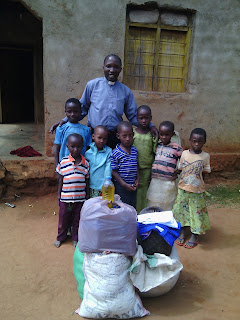 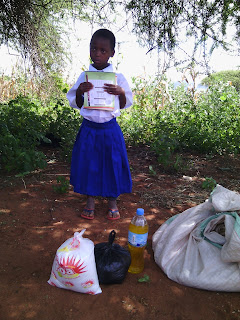 It takes very little funding to make a big difference in the lives of these children.


Posted by Rev. CanonYolande Marcussen at 09:17 No comments: 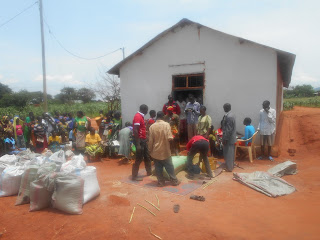 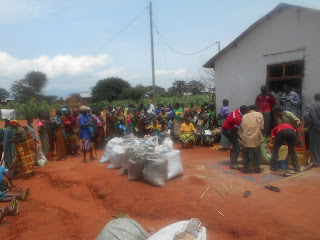 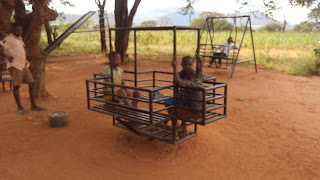 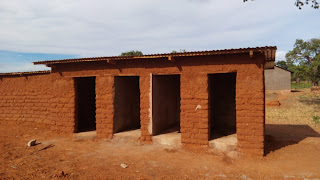 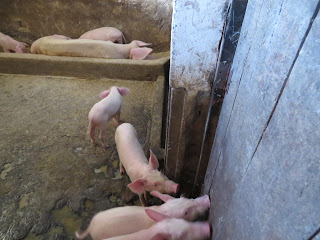 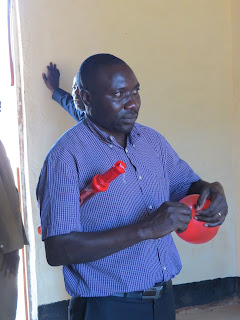